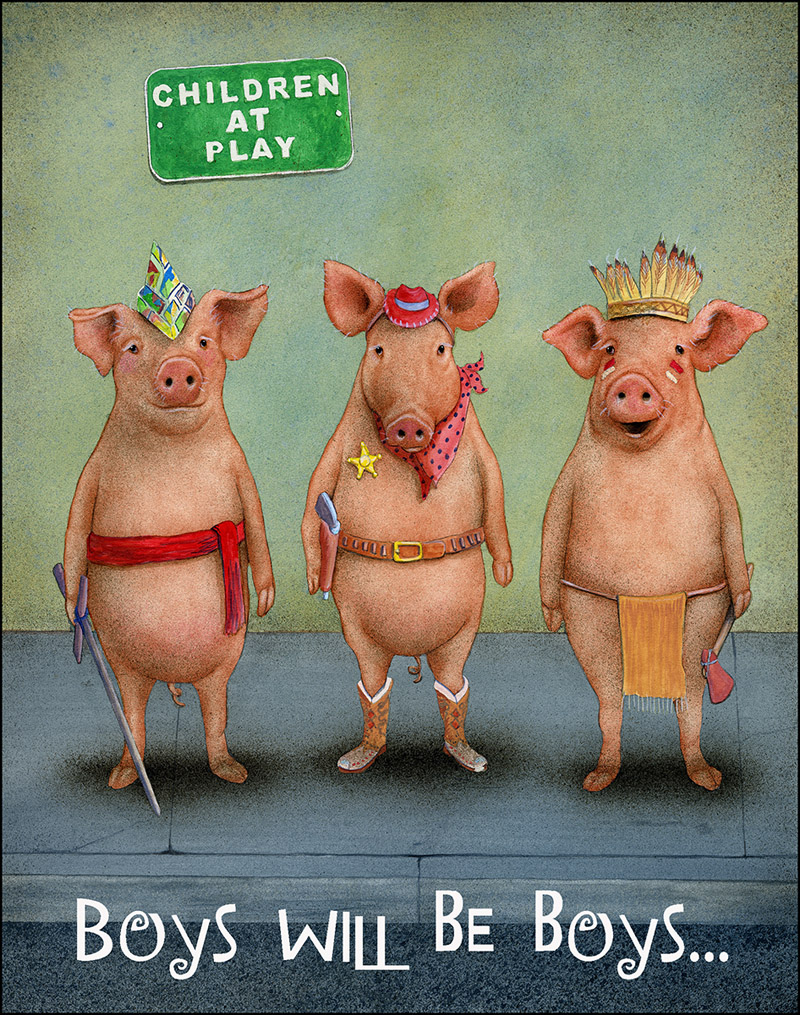 Humor: A Force to be Reckoned With

It was the 5th grade at Paiute Elementary School in Albuquerque, New Mexico, 1959. After school and while on my way home I was accosted by three school bullies. The leader and toughest was an unusually tall-for-his-age red headed kid (what else) named Kenny. He was drenched in freckles (what else) and was the obvious choice for spokesman.

He blustered up to me with the declaration of, “I heard what you said about me.” Kenny’s two thugs, standing close behind him made grunting noises in support of his statement to me.

I thought at the very least it was going to lead to a punch in the nose for me. At this point, I suppose Kenny expected me to run away screaming and crying for my mother. Leaving behind more fodder for the “trail of terror” Kenny was probably expecting.

Instead, frozen in place and in an act of unsolicited response, I replied in a very matter-of-fact and casual manner (while miming a glance at my non-existent wristwatch), “You know, Kenny (using his name implied I knew him, which I did not), I’m in a hurry, but for you, I have just enough time for a good beating.”

I’m sure that in part it was my deadpan delivery that caught him off guard. Kenny’s two lackeys hadn’t a clue as to what I was talking about. They were along just for the ride, anyway.

Well, after an eternity of seconds had passed, Kenny began laughing loudly. This confused his henchmen who just stared at each other. Kenny’s laughter quieted into a broad smile.

To my amazement, I knew immediately Kenny had been disarmed and the playing field had been leveled! Needless to say, the sound thrashing had been put off, indefinitely.

Over the next few years we nursed a tenuous friendship, sans any brutality.

Humor, I now realized, was a true force to be reckoned with. Armed with this knowledge, I continue to maintain my pathological love affair with humor every day of my existence. It obviously has infected my career as an artist, eliciting moans and groans and yes, on most occasions, laughter.

I wouldn’t have it any other way. Neither would my collectors.