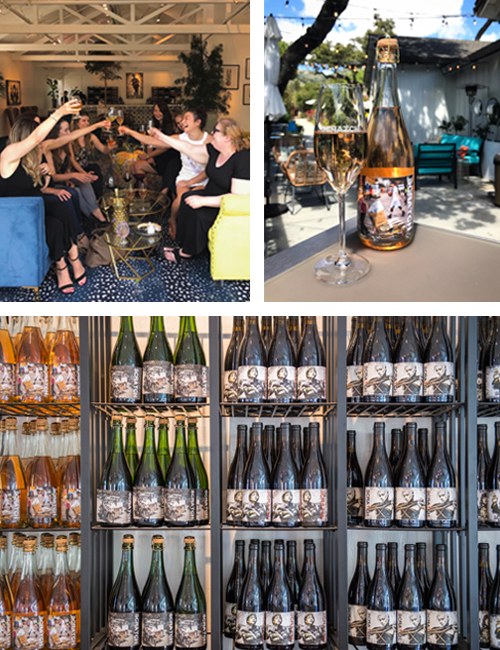 Sabrine received her Bachelor’s degree from UCLA in Theatre, Film and Television and worked in the film and theatre industry for many years before deciding to go back to school to earn her Master’s of Science in Viticulture and Enology from UC Davis. For the past ten years Sabrine has been making highly acclaimed wines from some of the best vineyards in California.

Working in the Central Coast and Monterey area has given her access to some of the best cool climate grapes in the world.